Horror Channel gets some gaellic-flavoured supernatural chills this June with the UK TV premiere of LIVID, the highly-rated and unusually twisted gothic nightmare from ‘Inside’ directors Julien Mauray and Alexandre Bustillo. It will be aired on Saturday June 14, 10.50pm. This really is one to watch. 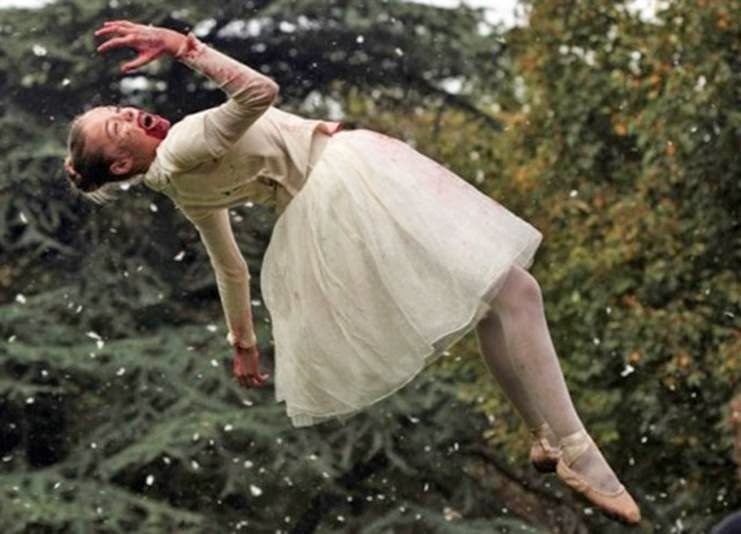 Synopsis: Lucie (Chloe Coulloud) is facing her first day as a trainee in-house caregiver. She visits Mrs Jessel (Beatrice Dalle), an old woman who lies in a cerebral coma in her large desolate house. Chloe discovers that the disabled former dance teacher supposedly has a treasure hidden somewhere in her foreboding home, Lucy and her friends, William and Ben, decide to search the creepy mansion in the hope of finding it. But their hunt will lead them into a horrifying supernatural series of events that will unlock a dark secret of unspeakable horror.

Horror Channel is also showing the UK TV premiere of the outrageous 2011 zom-com DEADHEADS. The debut feature from the Pierce Brothers is a return to 1980’s style comedy adventure movies like ‘Back To Future’ and ‘Goonies’.  This is broadcast on Saturday June 21, 10.50pm. 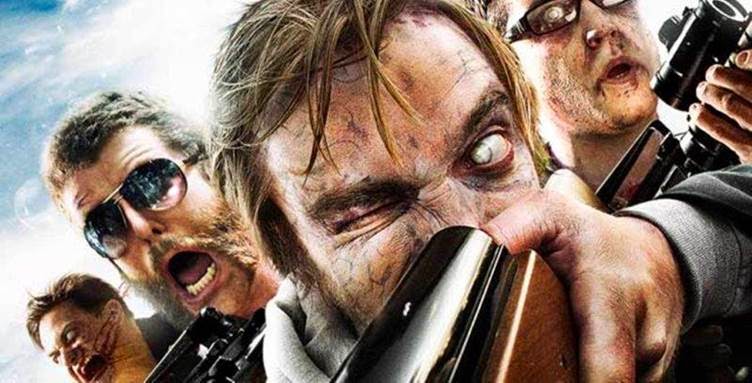 Synopsis: We follow zombie slackers Mike and Brent as they travel across country to find the former’s old girlfriend and love of his life. But will those nasty bounty-hunting agents with a secret agenda catch them before they do? As a zombieland Abbott and Costello, actors Michael McKiddy and Ross Kidder’s chemistry and timing are superb in this Road Trip of the Living Dead that’s hilarious fun and surprisingly sweet. Also starring Markus Taylor and Natalie Victoria.
TV: Sky 319 / Virgin 149 / Freesat 138
www.horrorchannel.co.uk | twitter.com/horror_channel
Posted by JD at 11:09