Horror Channel’s film highlights for October include the UK TV premieres of three outstanding supernatural thrillers: UNDER THE BED, Steven C. Millar’s nightmare of all nightmares, THE GATHERING, starring Christina Ricci, and the haunting LOVELY MOLLY, from Blair Witch co-director.

Here are the details: 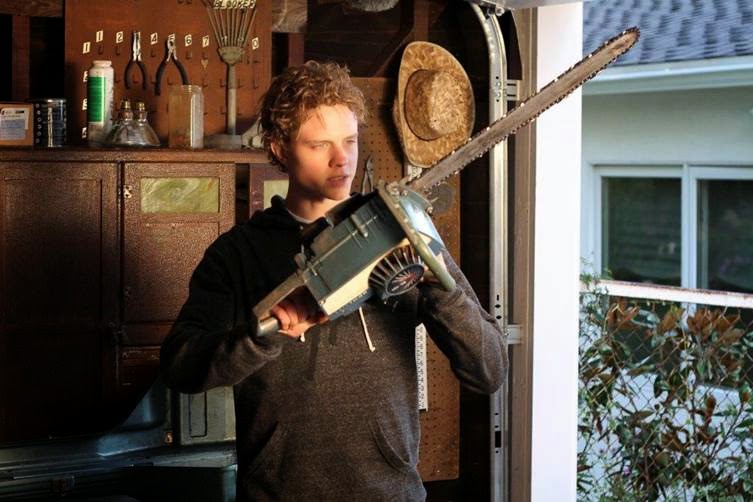 From Steven C. Miller, director of THE AGRESSION SCALE, comes a supernatural suburban nightmare. Neal Hausman knew there was something under the bed, but no one believed him until his mother lost her life in the resulting conflagration. Sent to stay with an aunt in Florida while his father got over the tragedy, now Neal has come back home. However, what was under the bed is still there, still angry and has set its malevolent sights on his younger brother Paulie. Can Neal convince his family there really is something evil lurking in the netherworld under his bed? 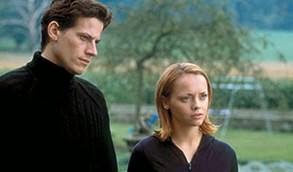 Directed by Brian Gilbert (Wilde), this supernatural thriller stars Christina Ricci as Cassie Grant, an American traveller who suffers amnesia when hit by a car.. After accepting sanctuary from the family of the car that hit her, Cassie starts hallucinating that terrifying strangers are following her. Is it concussion or second sight? And what do her frightening visions have to do with an ancient church? A riveting performance by Ricci is supported by a stellar cast including Ioan Gruffud, Stephen Dillane and Kerry Fox. 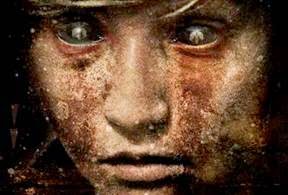 Lovely Molly is the story of a young married couple, Molly (Gretchen Lodge and Tim (Johnny Lewis), who go to live in Molly’s childhood home. Tim works away from home and Molly is forced to spend large amounts of time alone at the house – it soon becomes apparent that she is a disturbed young woman. With a history of drug abuse and mental health problems, as well as an abusive father and dead mother, Molly soon begins to exhibit disturbing behaviour. Is she heading for another break down, or are sinister supernatural forces at work?