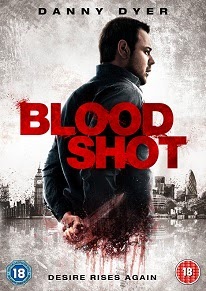 To celebrate the release of Bloodshot [DVD]

on December 26th, we have got a great competition for you and 1 copy to give away on DVD

Synopsis:
Danny Dyer (TV’s Eastenders, The Football Factory) stars as Phillip, a horror and action film worker who falls in love with the mysterious, gorgeous Jane, a model who has just arrived in the UK from America. Philip becomes infatuated with this beautiful stranger, and Jane soon reciprocates his affections, but behind her glamour hides a dark and moving secret. Following a torrid night of passion, Philip is soon drawn into a nightmare more terrifying than any of the horror films he has worked on as Jane’s shocking past threatens to destroy them both.

Written and directed by Raoul Girard, BLOODSHOT is a refreshingly direct, chilling thriller that underlines Dyer has more strings to his bow than the much-loved Mick Carter. Also starring Keith Allen (24 Hour Party People, TV’s Robin Hood) and featuring a striking performance from newcomer Zoe Grisedale as Jane, BLOODSHOT is the most surprising thriller you’ll see this year and the perfect Boxing Day antidote to all that familial bonding.

Email ThisBlogThis!Share to TwitterShare to FacebookShare to Pinterest
Labels: Bloodshot

There is also a first-time TV showing for JULIA X, a disturbing serial-killer thriller starring Kevin (‘Hercules’) Sorbo and directed by P.J. Pettiette.

Plus there are three Network TV premieres to usher in the new year on a bloody note:  WRONG TURN 3: LEFT FOR DEAD and WRONG TURN 4: BLOODY BEGINNINGS both directed by Declan O’Brien, continues the globally successful cannibalistic franchise which started in 2003 and is still going strong, with ’Wrong Turn 6’ screening at FrightFest 2014.  Then there’s THE RATS. John Lafia’s gruesome vision of a rodent-invested New York City. 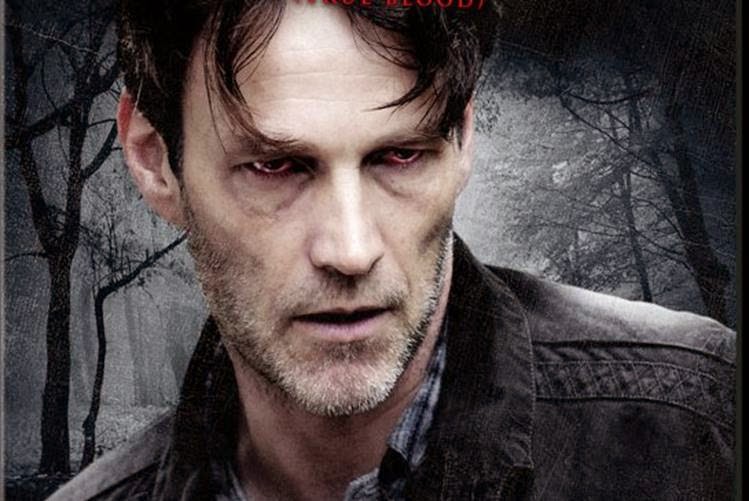 ‘True Blood’ star Stephen Moyer takes the lead in director Darren Lynn Bousman’s Jersey Devil-themed nightmare, playing Richard Vineyard, who eagerly takes his new wife (Mia Kirshner) and their combined family on a vacation to the reclusive Pine Barrens. Desperate for real solitude, Richard leads them deeper into the woods, where it quickly becomes clear that all is not well as animals are found mutilated and horrifically killed. Struck down by illness, Richard and his family are stranded as the local legend of the ‘Jersey Devil’ starts to haunt their thoughts and what started out as a peaceful family trip ends up being a deadly nightmare. 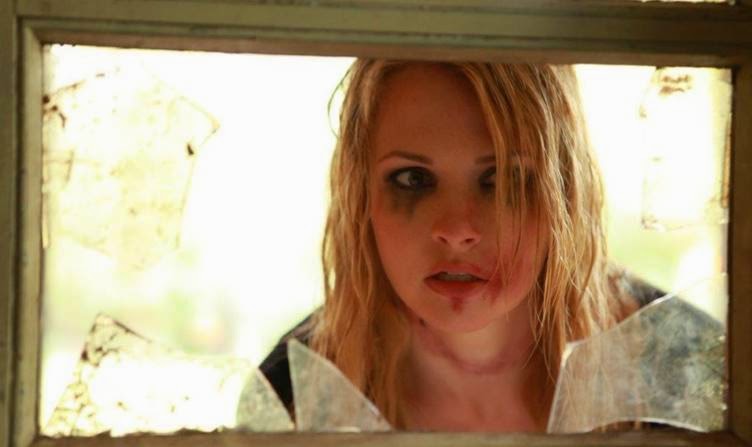 In the unpredictable world of internet dating Kevin Sorbo plays an available male known only as “The Stranger”; a notorious serial killer who lures girls onto dates, murders them, then brands them with a letter of the alphabet. Julia (Valerie Azlynn) becomes letter “X,” and the night is going well for The Stranger until he realises that Julia is also a predator. Along with her sister, Jessica, she targets men to take out the aggression that stems from an abusive childhood. The tables are turned, the hunter becomes the hunted. 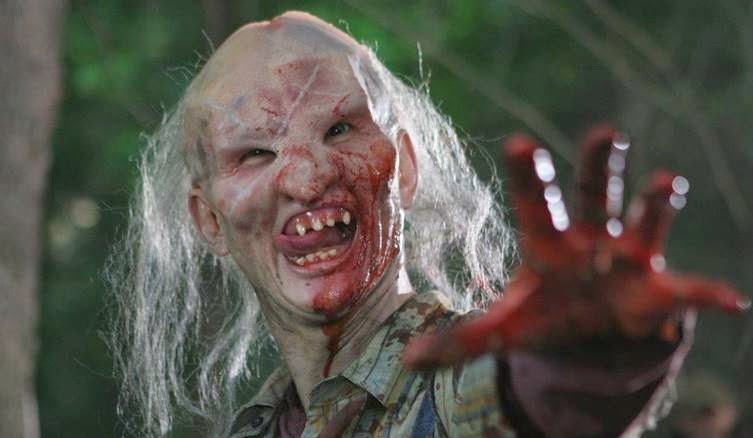 Three Finger and his disturbed family of inbred cannibals are very much alive and very hungry. The main course for the bloodthirsty family comes when a group of campers arrive, realising only too late that ticks aren’t the only things that bite in these backwoods. But when some of the most vicious killers in the country escape into the woods from a bus transporting them to prison, Three Finger and his family may have met their match. Will justice be served on the convicted murderers or upon the mutant killers? Starring Tom Frederic, Janet Montgomery and Gil Kolirin

In 1974, in the Glenville Sanatorium in West Virginia, three dangerous lunatics escape from their cell, release the other inmates and kill the doctors and staff. Fast forward to 2003, and a group of college friends from the Weston University ride their snowmobiles to the cabin of a friend. However, they get lost in a storm and just about reach an abandoned asylum where they decide to spend the night. However, the three cannibal maniacs are still living in the place and they are hungry for human flesh. Starring Jenny Pudavick, Tenika Davis & Kaitlyn Wong. 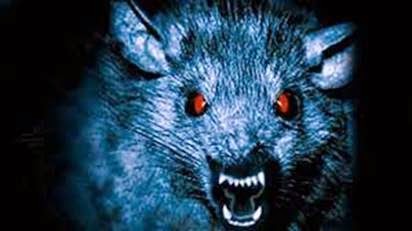 In Manhattan, a shopper is bitten by a rat in the dressing room of the Garsons Department Store and contracts Weil's disease. The manager Susan Costello (Madchen Amick) hires the best exterminator in New York, Jack Carver (Vincent Spano). Jack and his assistant find a colony of mutant rats and it’s a race against time before the colony breaks out and threatens to colonise the whole state – and beyond…