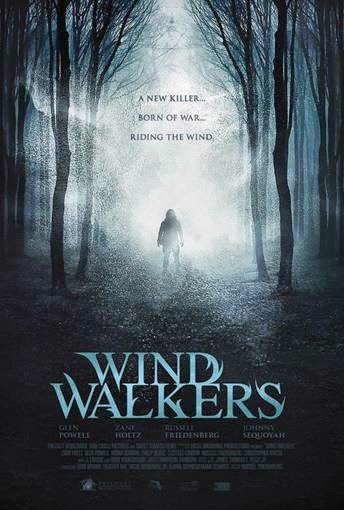 Acclaimed director Russell Friedenberg’s latest feature, WIND WALKERS, has completed post and is primed for an Autumn 2015 release in both the US and UK.

To highlight the news, the producers have released some first-look teaser stills and a blazing new trailer.


A group of friends and family descend into the swamp lands of the Everglades for their annual hunting trip, only to discover that they are the ones being hunted. A malevolent entity is tracking them and they begin to realise that one of their party, Sean (Zane Holtz), may be possessed by something he has brought home from a tour of duty in the Middle East – a demon of war so horrible and deadly that even he is unaware of its devilish presence. 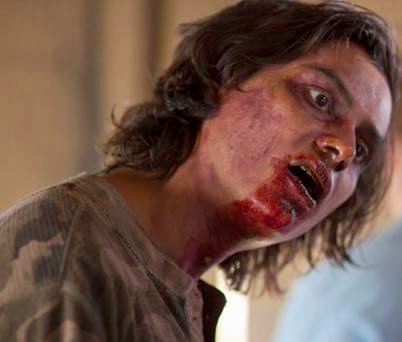 Or are they facing something even more unspeakable?  Is a legendary Native American curse about to unleash its dreadful legacy? Has the mysterious Wind Walker beast, thirsting for colonial revenge, returned to claim more souls?

With no place to run, the group, starved and consumed with fear, must make a final stand – before madness and murderous mayhem consumes them all…


Writer/Director Friedenberg, who also has a starring role in the film, reveals: '“The experience of making Wind Walkers was incredibly rewarding and ridiculously difficult. The Everglades aren’t meant for humans. We shouldn’t have been there, and everything that lives there does it’s damndest to remind you of that. What thrives in the Everglades are things with cold blood, and all of them crave warm blood - namely yours”.

The film is a TriCoast Worldwide, Iron Circle Pictures and Sweet Tomato Films Presentation, in association with Ricou Browning Productions.