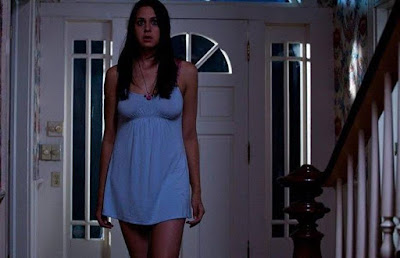 Devastated by the death of her younger sister, deaf art teacher Lily Morel (Kelen Coleman) seeks solace at the Florida based spiritualist community of Cassadaga. But instead of finding closure, she contacts something else - the vengeful ghost of a murdered young woman. Part Southern Gothic horror, part giallo, this shocker gains enormous atmosphere from being located in the real Cassadaga known as ‘the Psychic Capital of the World’. Also stars Lousie Fletcher and J LaRose. 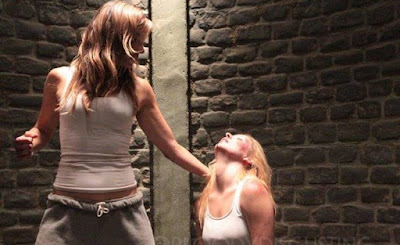 Sabrina, (played by Tarantino discovery Zoë Bell), is imprisoned, alongside a large  group of other women, in a mysterious underground fortress  run by the diabolical husband and wife team of Elizabeth (Sherilyn Fenn) and Joseph (Doug Jones). The women must fight to the death for the entertainment of a secret group of rich ‘guests’  in order to save their unsuspecting loved ones on the outside from killed by hired snipers 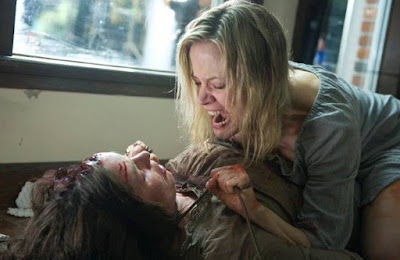 New parents Alex (Jonathan Schaech) and Penny (Pell James) retreat from the city and move into a place outside town, Persistent sightings of a strange woman in the house has them wondering if they are suffering from hallucinations, or if their new property holds a dark, supernatural presence. As their fragile grasp on reality spirals into delirium, Alex and Penny find themselves nearly helpless to deal with the horrific truth of what is really going in their sinister new home.
Sat 22 Aug @ 21:00 – DEVIL MAY CALL (2013) * UK TV Premiere 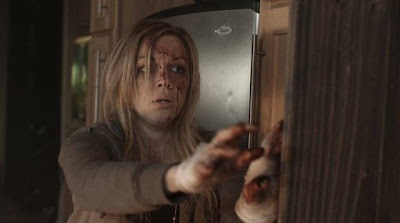 Blinded in an accident, Sam (Corri English) has rebuilt her life by helping callers on a suicide hotline. When she informs an obsessive caller (Tyler Mane) that she's quitting, he takes the news very personally. What begins as a quiet shift at work, becomes a frantic fight for survival against a relentless killer in the darkest, deadliest night of Sam's life.
Fri 28 Aug @ 22:50 – THE TORMENT (2010) * UK TV Premiere 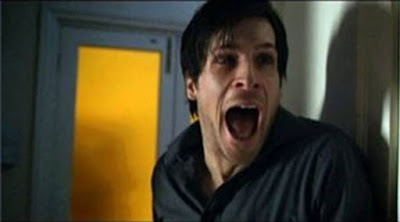 A young London couple receive a visit from their friend David (Giles Alderson) who tells them that his girlfriend has been unfaithful and needs a place to stay for the night. They welcome him in but it’s not long before David starts seeing a figure out of the corner of his eye. As he investigates, he comes face to face with something utterly nightmarish. But this isn't his first encounter with the horrors that lurk in the dark. He's met them before...and now he's brought them with him to his friends' apartment.
TV: Sky 319 / Virgin 149 / Freesat 138 | Freeview 70
www.horrorchannel.co.uk | twitter.com/horror_channel
Posted by JD at 13:36