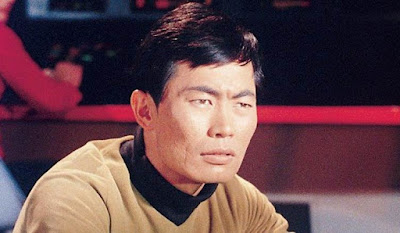 A rescue party goes to save some scientists on a dying planet, but they are all dead when the team arrives. Can McCoy save the day?

The crew enjoy some downtime on a peaceful planet - what could possibly go wrong?


17:10 STAR TREK: THE ORIGINAL SERIES – THE RETURN OF THE ARCHONS

The crew go in search of the lost USS Archon on the planet Beta III, but they find something much more troubling.

Kirk, McCoy, Scotty and Uhura end up beamed to an alternative reality, with vicious twins as company..