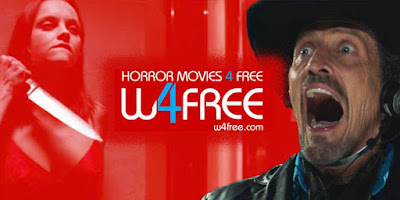 Chris Sharp, Chairman of W4free, said today: “The Horror genre has always been dear to my heart and today’s announcement is only the beginning of what will be a steady output of international genre titles, ranging from cult classics to the contemporary”.

The entertainment service, which also provides TV series and documentaries, can be accessed on all mobile devices and via Apple, TV, Swisscon TV Box and Sky Ticket. It has also  recently launched on Netgem TV in the UK and Ireland.

The group behind the service, Philipp Rotermund’s Video Solutions AG, provides a range of AVOD and SVOD brands in Europe, including Watch4, available in Germany, Switzerland and Austria with a reach of 10 million people per month. 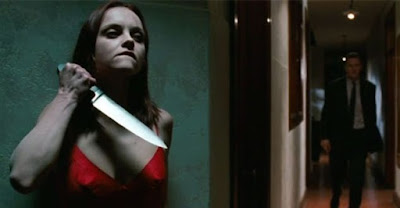