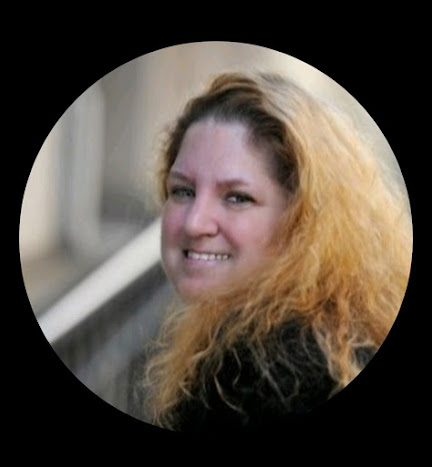 I think around age 13 when I began keeping a diary. I would write in it every single day, until I filled up countless books. I then kept a separate one for poetry and really became obsessed during college English and Creative Writing class in HS. My poetry went from the lovesick themes to dark and twisted ideas that roamed in my head. I joined my HS paper and kept it going as I entered college and beyond.

Inherited from my parents! Mostly my mom. She was a brilliant PhD psychotherapist who loved to relax after dinner by watching a good horror film like Maniac, Demented, and The Texas Chainsaw Massacre. When I was 10, I begged to watch one of “mommy’s movies” with her, so she put on Motel Hell and I was hooked. My dad was more into the complexity of psychological horror films over gore and introduced me to A Clockwork Orange when I was around 14. It was love at first watch. I even ended up writing my college senior thesis on Anthony Burgess’ book.

How did you become a horror movie critic?

I had been an Entertainment Critic for years, covering albums, live concerts, films, etc. It was a fun time to be involved in the industry, but my other career began to really take off (corporate event planner) and I put my writing on the back burner. Several years later, I decided to relaunch my writing life with a focal point on horror. There are so many amazing indie movies created by underrated filmmakers that deserve some recognition for their work. I wanted to contribute to this part of the industry and get more involved with acknowledging their incredible features. There is an enormous sense of comradery and love within the horror community that is tough to express to people who simplify this world as merely twisted, insignificant trash. Many outsiders just do not understand it or do not want to. And that’s perfectly fine! But don’t judge it.

Tell us about your work with Heavy Metal magazine.

After graduating from college, I was approached by the publisher to create an ongoing column for the magazine which would cover all types of entertainment. I would spend COUNTLESS nights at CBGB’s to watch and interview the live bands; frequently hit the movie theaters to review new releases and constantly listen to a slew of new albums of various genres. My column was titled “The Trend” as an alternative element for readers to get new information of what’s about to hit the streets, etc. The Trend ran for approx. 5 years until the magazine was sold and transformed back into strictly fantasy art and comics once again.

Fantasy/Horror is an outlet for people to get away from real life stress. It’s where the unimaginable is imagined. It’s where unrealistic stories come to life. And it’s such a fascinating world to live in! For me, reading horror themed books always took me into another dimension where anything can and will happen. The depravity can be put on paper. The taboo can be discussed. And it’s not abnormal to realize you have similar thoughts and wonderment.

I enjoy reading both fictional horror and true crime novels. The true crime stories are much scarier!

I have so many!  But here’s a list of the movies I could watch repeatedly:

What do you consider your greatest accomplishment as a writer?

I have been quoted in books, film posters and various sites within the horror community which made me smile for months on end. But my real accomplishment came when I began to get messages from horror fans who simply wanted to tell me how much they enjoy my write ups. I didn’t realize how many people would log into the various sites in order to check out my reviews of new films about to be released. The feedback has been wonderful and it’s such a humbling experience to know that my work has made an impact.

Be true to yourself…be honest and be real. Don’t conform to what you think everyone wants to hear. Write what you know and write from your creative side. Don’t be afraid to tap into taboo subject matters. I learned all of this during a screenwriting class I took at Tisch/NYU. My professor was an accomplished screenwriter and gave us free reign to develop our stories however we chose.

When I decided to focus more on critiquing, it was challenging to provide negative feedback on work that I know was expected to be well received. But I had to remember that my reviews are opinion-based pieces and not fact-based. So, if I despised a screener, I don’t sugar coat my review.

I have 4-5 screeners to watch and review in the next few weeks. I am also working with a filmmaker to get my first book treatment developed!

I’m Meredith Brown…my friends call me Merri. I am very friendly, open, hard working and (have been told), extremely twisted. I try to always maintain a good sense of humor with plenty of sarcasm. If you are easily offended, we won’t get along.

My priorities in life are my husband, my dog, my work and my incredible friends. Without any of those, I’d probably fall apart and hibernate until my death date.

I am a very loyal person. I never push my views on anyone and expect the same in return. Writing has always been such an important component in my life. Having a safe place to record my thoughts, my fears, my overall angst and my goals will continue as the best escape I can think of in my quirky mind. 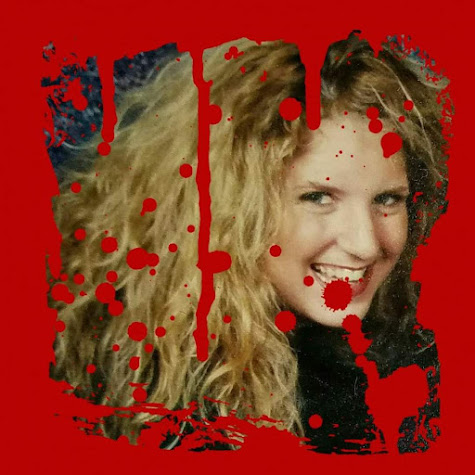