This year’s Film4 FrightFest gets off to a nerve-shredding start with the UK premiere of Adam Wingard’s killer thriller THE GUEST, starring Dan Stevens (Downton Abbey) and rising star Maika Monroe (The Bling Ring, It Follows). 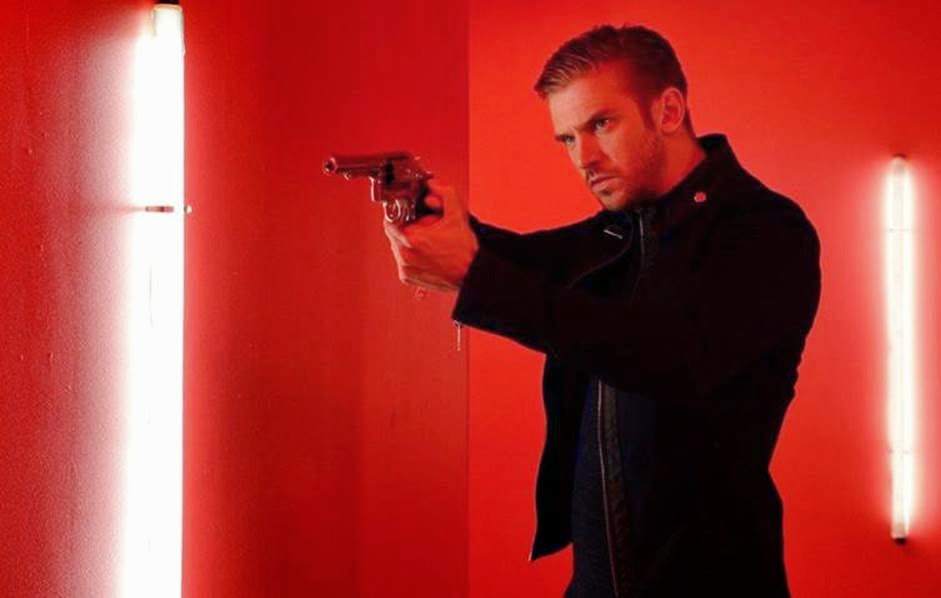 Wingard said today: "FrightFest movie goers are some of the most diehard genre enthusiasts in the world. Naturally i am delighted that The Guest will be opening this year’s festival".
Alan Jones, co-director of FrightFest added: "Film4FrightFest has a grand tradition of always opening its banner August event with a forward-looking and directional attraction. So we couldn't be more delighted to showcase Adam Wingard's dazzling horror thriller THE GUEST to put the stamp of approval on our move to the Vue cinema in Leicester Square”.
SYNOPSIS: A brilliant homage to 1980s action flicks, THE GUEST opens with the Peterson family struggling over the loss of their oldest son, Caleb, to the war in Afghanistan, They find some solace when an unexpected visitor knocks on its door. David (Dan Stevens), a steely eyed and charismatic soldier who was recently discharged, is welcomed into their home when he comes to fulfill a promise he made to his fallen comrade. Siblings Anna and Luke are at first reluctant to accept David’s presence, but he soon wins them over. Though he appears to be the perfect houseguest, a mysterious and sinister chain of events causes Anna to question whether David is actually whom he claims to be.
The film is written by Simon Barrett (You’re Next, A Horrible Way To Die), and also stars Sheila Kelley (Matchstick Men), Leland Orser (Taken), Lance Reddick (The Wire) and Brendan Meyer. It is being distributed in the UK by Icon Film Distribution.
Film4 FrightFest 2014 has moved to the prestigious Vue West End and the full-line up will be jointly announced on Friday 27 June, along with details on when and how to buy Festival passes and individual tickets.
Plus…For the first time ever in the UK, Claudio Simonetti’s GOBLIN to score DAWN OF THE DEAD and SUSPIRIA LIVE.
FrightFest will be co-presenting, alongside One Inch Badge, two special concerts featuring Claudio Simonetti’s GOBLIN. 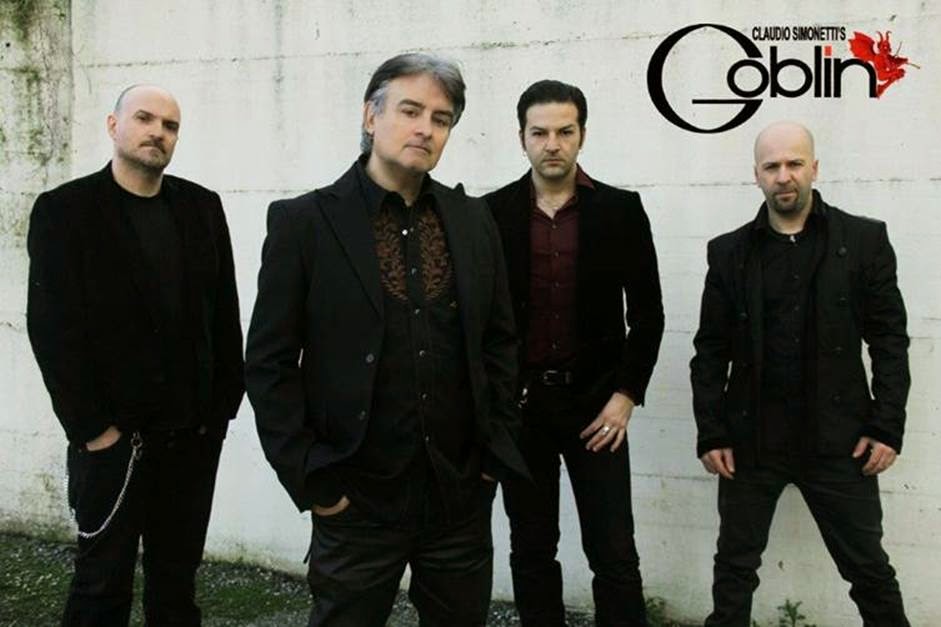 For the first time ever in the UK, Claudio Simonetti’s GOBLIN will be performing live scores for George Romero’s DAWN OF THE DEAD and Dario Argento’s SUSPIRIA on consecutive nights at the Union Chapel, Islington, London N1 2XD
On Monday 18th August they will be scoring ‘Dawn of the Dead’ - accompanying the NMS Records, German, English Language version of the film, and on Tues 19th August, ‘Suspiria’ – accompanying the CDE, Italian, English Language version. Doors open at 7pm. Audiences must be aged 18 and over.
Tickets are on sale now from http://www.seetickets.com/artist/goblin/321495
FrightFest pass holders have been offered a special discount. The code can be found on the FrightFest website www.frightfest.co.uk
Posted by JD at 14:13