TV NEWS (UK): FIRST TIME ON UK TV: RE-MASTERED EPISODES OF DOCTOR WHO TO APPEAR ON HORROR CHANNEL THIS AUTUMN 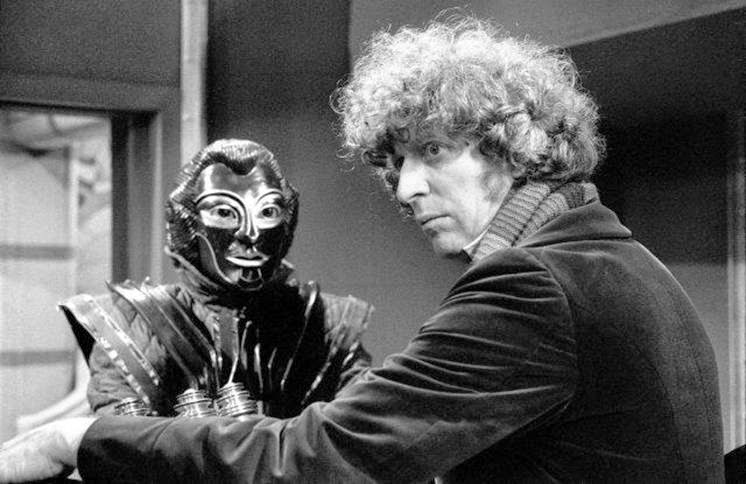 For the first time on UK television, Horror Channel viewers will be able to watch re-mastered episodes that were only released on DVD by BBC Worldwide last year. There will be more from the Tom Baker and Jon Pertwee eras with additional stories featuring Peter Davison, Colin Baker and Sylvester McCoy.

Following the success of the Who on Horror season, that saw 30 classic Doctor Who stories broadcast on Horror Channel, to over 3.8 million viewers since April, BBC Worldwide and Horror Channel have agreed to an additional set of 17 re-mastered episodes, starting on Monday, 13 October.

The iconic adventures continue with the ‘Doctor Who and The Silurians’ serial, starring Jon Pertwee as the Doctor and his Edwardian roadster, Bessie. The series then leads into weekday double-bills in daytime and evening slots. Available to watch from October are such stories as ‘Inferno’, ‘Carnival of Monsters’, ‘The Time Warrior’, ‘The Sontaran Experiment’, ‘Sunmakers’, and ‘The Greatest Show in the Galaxy’.

Alina Florea, Director of Programming for Horror Channel, said today: “It’s been great to be able to offer our regular fans the classic Doctor Who content, but it’s equally exciting to see Time Lord devotees flock to Horror Channel in greater number and take part in the various on and off air activities that resulted in a surge in viewership and social media interaction. With the newer batch of re-mastered episodes, there will be even more reasons for our viewers to tune in and stick around for more fright, thrill and shock.”