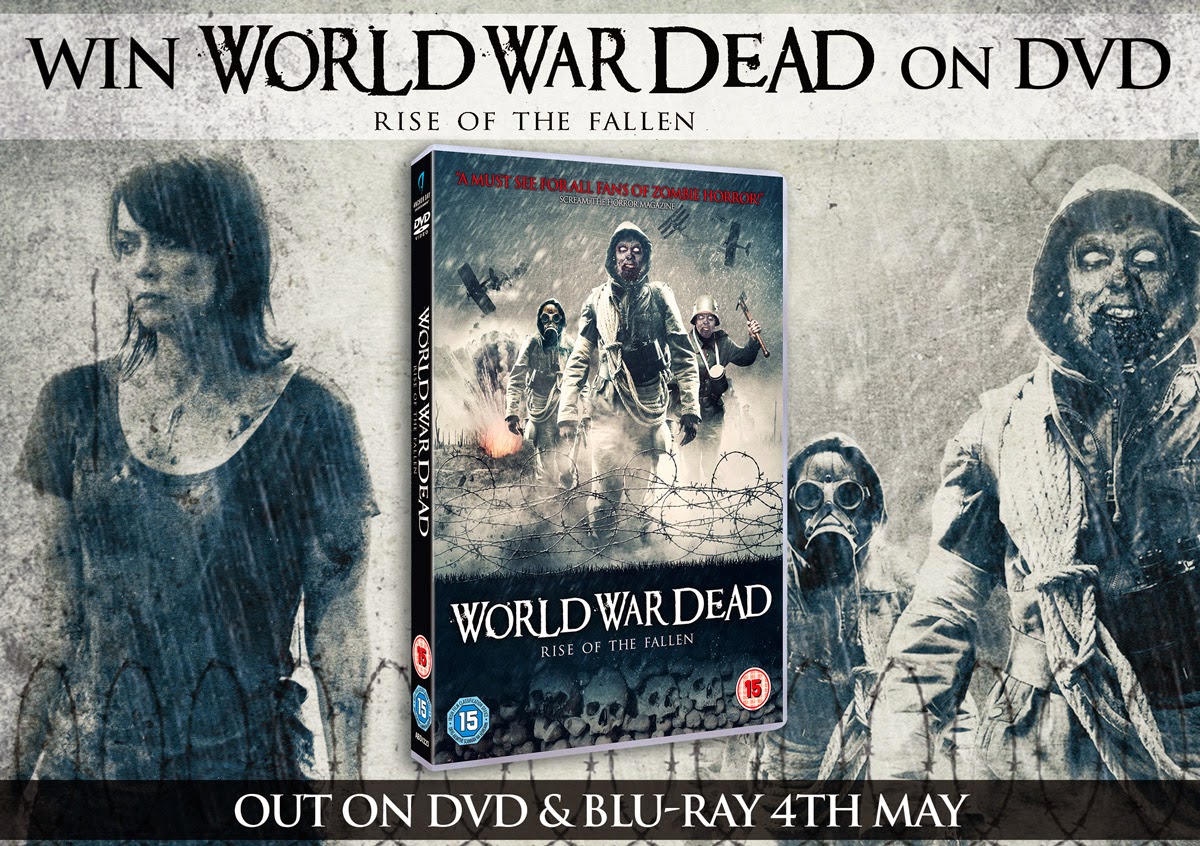 Win a copy of World War Dead: Rise of the Fallen on DVD!

The Battle of The Somme marked one of the bloodiest battles in human history wounding and killing 1,000,000 German and Allied soldiers in its wake.

But…there was no winner. Now, 100 years later, a documentary team - led by filmmaker Marcus Singh (RAY PANTHAKI – 28 Days Later) and Emma Washington (WENDY GLENN – You’re Next) - has travelled to the site to unveil the mysteries that led to that horrendous outcome. But what they unearth is something far worse than they could have imagined – the fallen armies, risen, with an agenda to settle the score.

World War Dead: Rise of the Fallen is out to own on DVD and Blu-ray from 4th May.

Win This:
World War Dead - Rise Of The Fallen [Blu-ray]