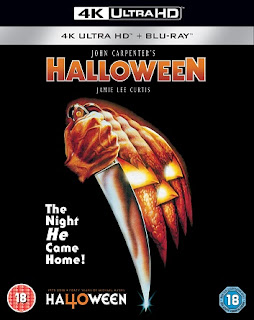 Revisit Haddonfield this Halloween as John Carpenter’s classic horror film is re-released on DVD, Blu-ray
and for the first time on 4K Ultra HD Blu-ray (which also includes 5 lobby-style artcards) to celebrate 40
years of terror.

And to celebrate we have a great competition for you and 3 copies on 4K Ultra HD Blu-ray to give away. 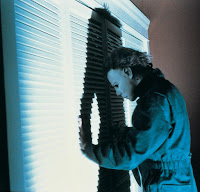 Jamie Lee Curtis and Donald Pleasance star in the ultimate, original slasher movie HALLOWEEN… Escaped psychopathic child-murderer Myers returns to the home where he butchered his sister with a carving knife to torment and murder residents once again. Baby-sitter Laurie Strode becomes his new target in this creepy, evil and unforgettable film.

With a soundtrack to remember, a face mask you’ll want to forget and scares that stay with you beyond the 31st October - this is the only movie worth watching this Halloween.

HALLOWEEN is out for the first time on 4K Ultra HD Blu-ray from the 1st October.


Terms and conditions
1. Closing date 08-10-18
2. No alternative prize is available
3. When the competition ends as indicated on this page, any and all entries received after this point will not count and emails blacklisted due to not checking this page first.
4. Winners will be chosen randomly and will be informed via email. 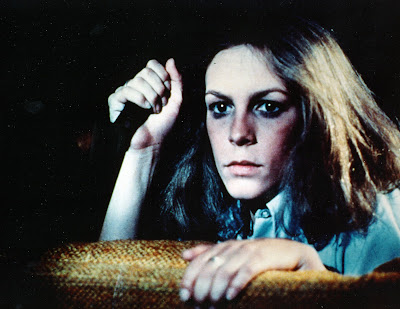