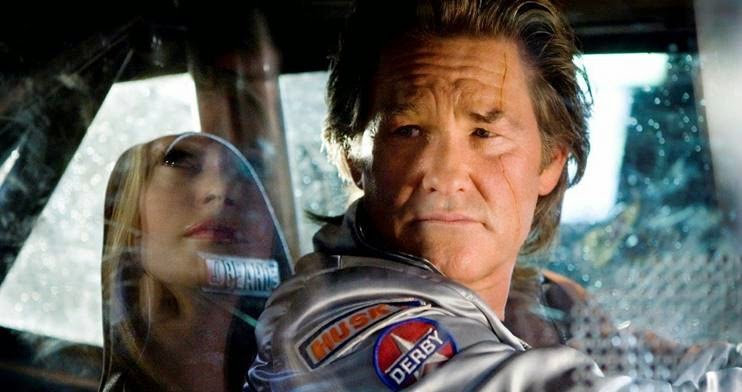 And we mustn’t forget THE INCREDIBLE HULK as Series 4 receives its network premiere from Mon 9 March at 1.40pm and 6.50pm