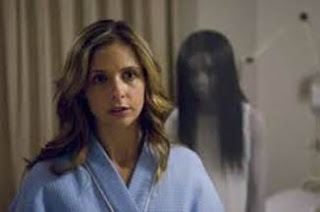 The Grudge
The Grudge was very successfully re-made for just two short years after the original Japanese version came out by the same Director, Takashi Shimizu.

Synopsis: Starring Sarah Michelle Gellar as Karen Davis who is an American Nurse moves to Tokyo and encounter a supernatural spirit who is vengeful and often possesses its victims. A series of horrifying and mysterious deaths start to occur, with the spirit passing its curse onto each victim. Karen must now find a way to break this spell, before she becomes its next victim. 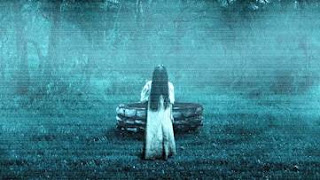 The Ring
The 1998 Japanese film ‘Ringu’ was re-made and renamed THE RING in 2002 by Director Gore Verbinski.

Synopsis: Ruthlessly murdered by her father, the ghost of a seer's daughter kills all those who watch a weird video after 7 days; unless the viewer finds the escape clause. 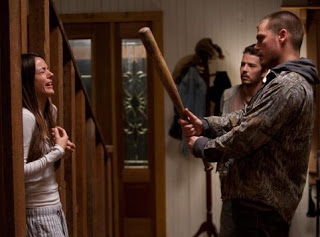 I Spit on Your Grave
Originally made in 1978 I SPIT ON YOUR GRAVE was re-made in 2010 with the help from the original writer Meir Zarchi.

Synopsis: Jennifer (Sarah Butler), a writer, rents an isolated cabin in the country so she can work on her latest novel. The peace and quiet is soon shattered by a gang of local thugs who rape and torture her, then leave her for dead. But she returns for vengeance, trapping the men one by one. Jennifer inflicts pain on her attackers with a ferocity that surpasses her own ordeal. 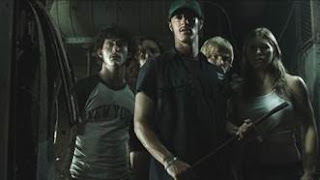 Texas Chainsaw Massacre
The 1974 slasher TEXAS CHAINSAW MASSACRE was re-vamped in 2003, starring Jessica Biel and with help from the original write Tobe Hooper.

Synopsis: After picking up a traumatized young hitchhiker, five friends find themselves stalked and hunted by a deformed chainsaw-wielding killer and his family of equally psychopathic killers. 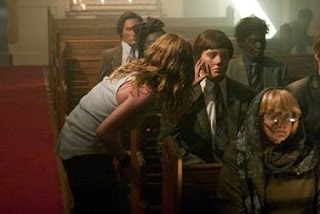 House of Wax
52 years after the original was released in 1953, HOUSE OF WAX was recreated starring Chad Michael Murray and Paris Hilton.

Synopsis: A group of unwitting teens are stranded near a strange wax museum and soon must fight to survive and keep from becoming the next exhibit.

Dawn of the Dead
26 years after the popular action horror DAWN OF THE DEAD was released in 1978, it was reimagined in 2004 by Zack Snyder.

Synopsis:  Following an ever-growing epidemic of zombies that have risen from the dead, two Philadelphia S.W.A.T. team members, a traffic reporter, and his television executive girlfriend seek refuge in a secluded shopping mall. 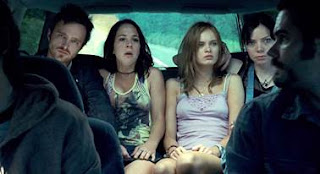 Synopsis: After kidnapping and brutally assaulting two young women, a gang unknowingly finds refuge at a vacation home belonging to the parents of one of the victims: a mother and father who devise an increasingly gruesome series of revenge tactics. 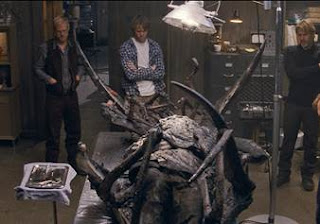 Synopsis:  In remote Antarctica, a group of American research scientists are disturbed at their base camp by a helicopter shooting at a sled dog. When they take in the dog, it brutally attacks both human beings and canines in the camp and they discover that the beast can assume the shape of its victims. A resourceful helicopter pilot (Kurt Russell) and the camp doctor (Richard Dysart) lead the camp crew in a desperate, gory battle against the vicious creature before it picks them all off, one by one 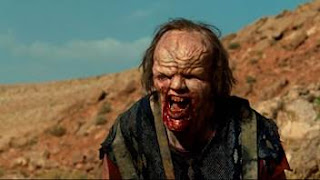 The Hills Have Eyes
The 2006 remake of Wes Craven’s 1977 film THE HILLS HAVE EYES is based on a family road trip that takes a terrifying turn when the travelers become stranded in a barren atomic zone established by the U.S. government. However, the unlucky travelers discover to their horror that the wasteland is far from uninhabited, a band of bloodthirsty mutants prowls the area, and there is nothing they like better than fresh meat. 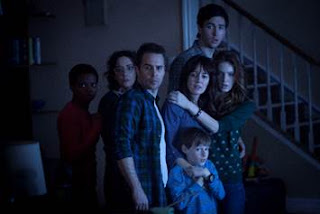 Synopsis: It contemporizes the 1982 classic about a family whose suburban home is haunted by evil forces.  When terrifying apparitions escalate their attacks and hold the youngest daughter captive, the family must come together to rescue her before she disappears forever. 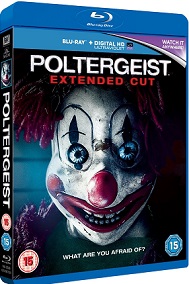