Interview with James Crow - Writer/Director of House of Salem 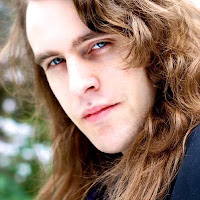 The Devil Has A New Playground. Don’t Breathe meets You’re Next in writer-director James Crow’s ‘’brooding and compelling horror with a crime thriller twist”* HOUSE OF SALEM, streaming on VOD 1/23/18 from Wild Eye Releasing.

A group of kidnappers become a child's unlikely protectors after discovering they have unwittingly been set up to take part in a satanic ritual. As they begin to uncover the truth of the house they find themselves trapped, they must battle demonic forces and uncover a legacy of over a hundred years of murder in the name of the Devil.


The film looks great, what do you film it on?

Thank you. We shot it on black magics in 4k in raw. A great name for a camera to film a horror film with.

Was it important to you that the film have as much substance as it did style?
I’m very inspired by visual directors like Alfred Hitchcock and Dario Argento, so style is a very big thing for me. It’s why I’m normally still quite hands on with the camera while also being Director, despite it driving producers mad. But I tried to give this film depth with characters too. I think it’s still a character piece alongside a horror. 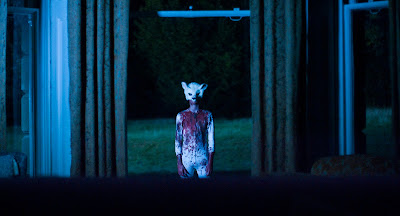 One can only imagine that some of today’s newspaper headlines might have played muse to the script?

I don’t know whether the newspapers tend to have much influence on me. Art and music sometimes do, although maybe not so much with this film. Although I do like watching a lot of creepy youtube videos about unsolved mysteries, they may have had an effect.


Genre movies sometimes can end up being a bit silly, was it important to you that yours have some black humour about it?

I always like black humour, although no one has called House of Salem silly to me which is good. I think its a dark story and I think the characters are very conflicting and troubled. 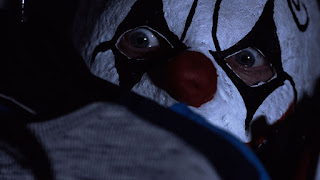 The film has a really great score. How important is sound to you? Who composed it?

Pete Coleman who I worked with on Curse of the Witching Tree created again another amazing original score. He’s also scored my film Black Creek coming out next month too.


How much of the film comes together in the editing room? I imagine that’s when a lot of the scares start to work?

Yeah they and with the music too. This film was so long, so many scenes got cut. Thats the hardest thing. House of Salem uncut could have easily been over two hours.


VOD seems to be the main spot we’ll find the film. Do you prefer audiences see it this way at their own time, in their own space?

I do like VOD and I think it’s an important way forward but I love having my blu-rays with special features of my favourite films. Wildeye will be releasing a hard copy of House of Salem I think around March.


Do you believe VOD is the way of the future?

Yes I do. I think also streaming services, which is included in that. I do think there will always be a place for hard copies though, just like vinyl is making a return to music lovers. I think those who love and support their film makers like I do, will like having that collection with all the special features.

Red wine like the client who runs of House of Salem most probably. 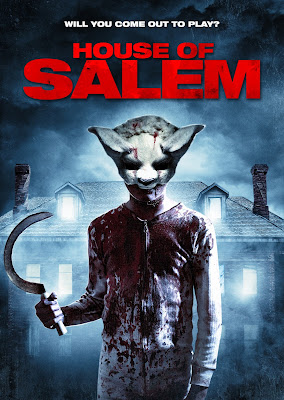