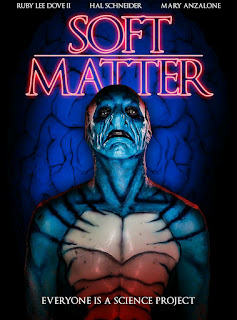 Jim Hickcox's feature debut tells of two graffiti artists that break into an abandoned, reportedly haunted research facility in hopes of creating an art installation, but stumble upon a team of demented researchers who are in the process of resurrecting an ancient sea creature - who they now must fight in order to not become their next experiment.

How would you describe the movie, sir?

I'd call it a "party horror" – it's the kind of horror movie that's going to be more fun with a crowd.

Is it fair to say that audiences will be surprised by what's on offer here?

Night: "I don't know how you could expect this movie."

Who or what were your influences on the film?

And in terms of your directing choices, any shots inspired by other filmmakers?

A lot of the framing choices were pretty heavily influenced by A Walk to Remember, starring Mandy Moore, but the lensing was more referential to the original Taking of Pelham 123.

How tough a shoot was it?

The day before we started, the city cut all the utilities to the building, which was a huge hurdle, and on day one it started pouring and half the building flooded. We also, because the building was condemned and "haunted", had to deal with mildew, ghosts, and occasionally discovering containers of human waste.

What's one thing you learnt on this movie that you will or won't apply to the next one you do?

We shot this in eleven days with almost no money, so I made a lot of choices very fast. I think that kind of pacing and scale is a thing I'll continue to work with. There's one moment that I wish I had one more shot of coverage of, so that's a lesson for me, and a few things we didn't have time to adequately test out in preproduction, which I'd like to take more time for in the future.

Is there a moment in the film that you're particularly proud of?

The real standout in the film is obviously Mister Sacks, so that's a big joy for me, because I've loved him since the writing phase. I also have a lot of fondness for "Jaws 3".

What's next for you?

I have several plates in the air - I'm starting a small production company (demonjanx.com) with a couple of friends, and we're halfway done shooting our second feature, a werewolf movie co-production. We also have scripts written for a few more projects in the $30k-$200k range, and we're hoping to start pulling together resources to start work on one of them soon. 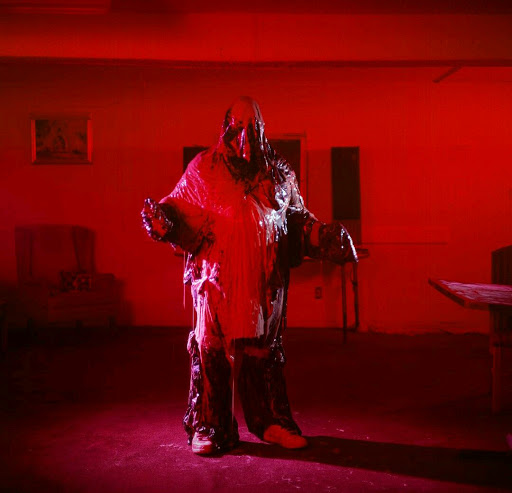